In comparison to a true humanitarian crisis, the “Great Frame Shortage of 2019” may not be that big of a deal, but in our world it feels like a HUGE DEAL.  We are working with T/C to get Encore frames back into production ASAP.  We are still taking Encore frame orders, but please know that we do not have a confirmed ship date from T/C yet.  We do have G2 frames in stock and ready to ship! 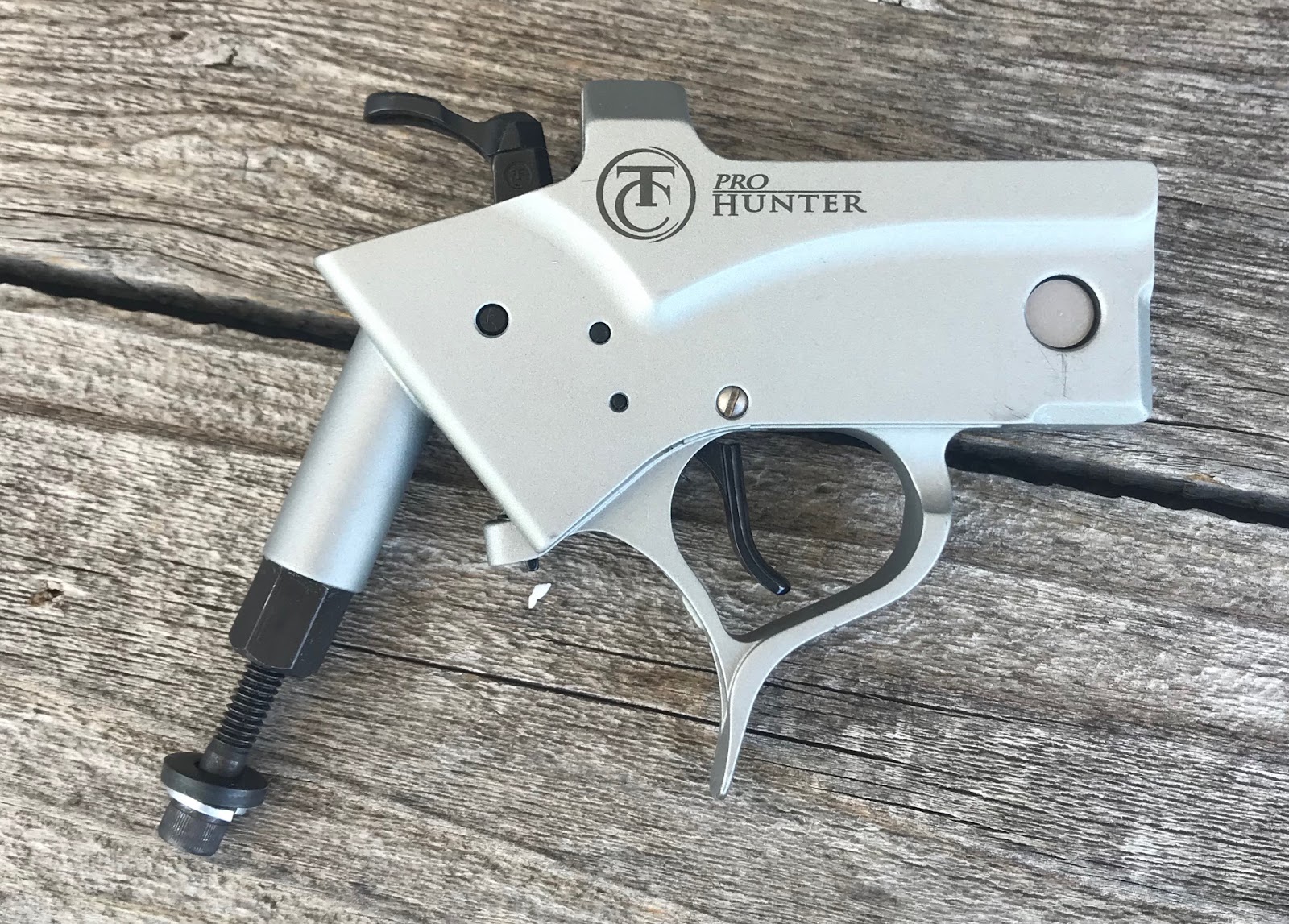 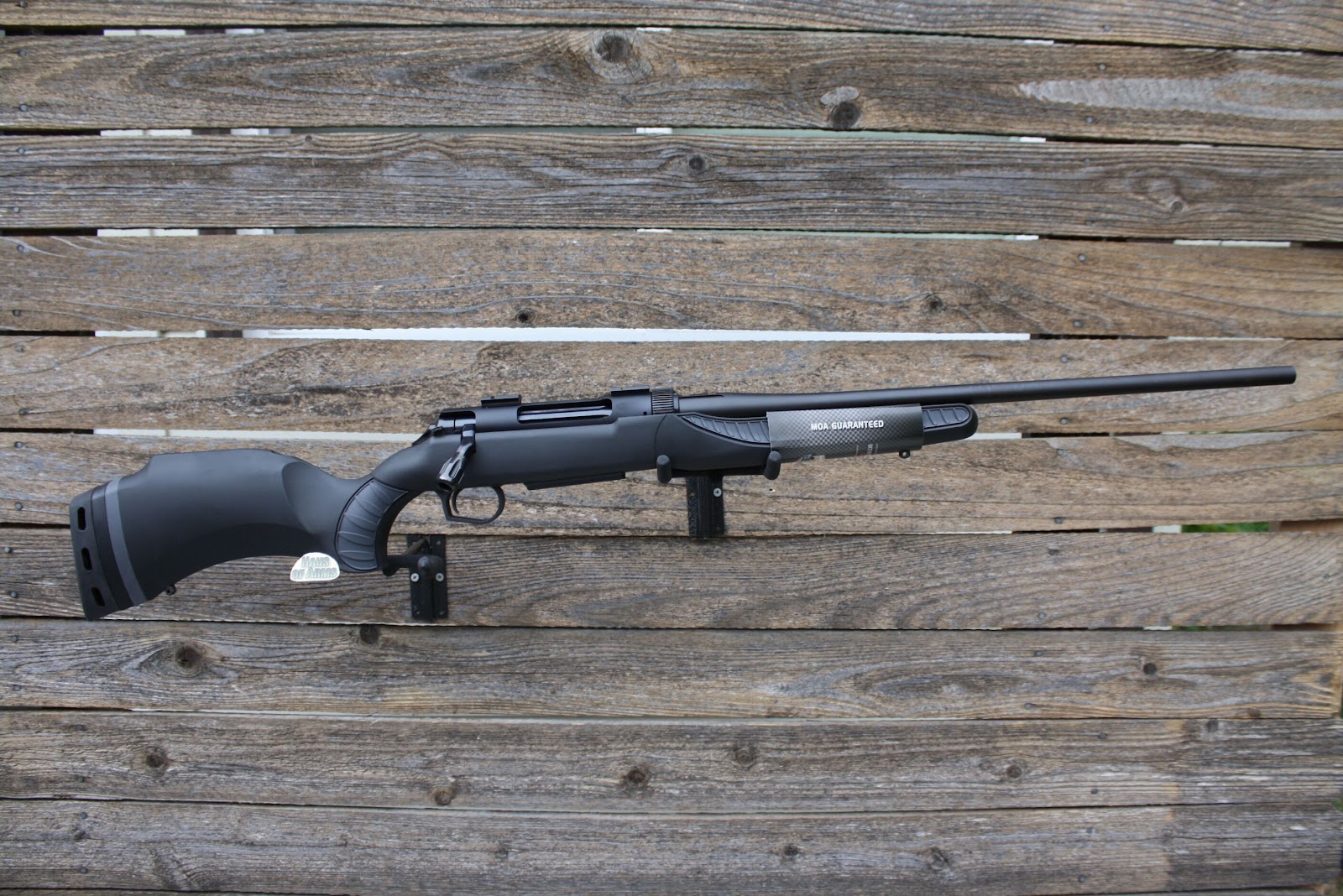 My Dad used to say that hindsight is always 20-20, and this is another example of that played out. When the first 2 units of the 50th Anniversary Contenders arrived here this spring I had already received communication from Bob's daughter, Cathy, that here Dad at 96 years old was close to the end and was anxiously awaiting the arrival of his 50th Anniversary Contender. They arrived Fedex in the morning and by that afternoon I hand delivered Bob's gun to his FFL in Longmont, Colorado, about a 70 mile drive. I was confident that although the construction of these commemorative units took forever to get here, that we had done our best in this case to get it in Bob's hands. I received word from Cathy a few weeks ago that Bob did indeed pass away on 6/8/19 at the age of 96. Although Bob was known by many in the T/C world as an early TCA member and enthusiast along with his wife "Dennie" and also served as a Marine in the Pacific in WWII on Guadalcanal, Bougainville, Guam and Iwo Jima. Although I never met Bob personally, taking a few minutes for a good deed has connected me with Bob and his family forever. We seem to hear so many people these days talk about how "busy" they are, myself included, it would have been a tragedy to miss this opportunity by using this excuse. Cathy said that Bob had time to handle and admire his new toy before the end and that he smiled every time he held it.  Again, my Dad was right. -Marty

Shoot Straight and Be Safe,

-Marty and The HausOfArms Crew