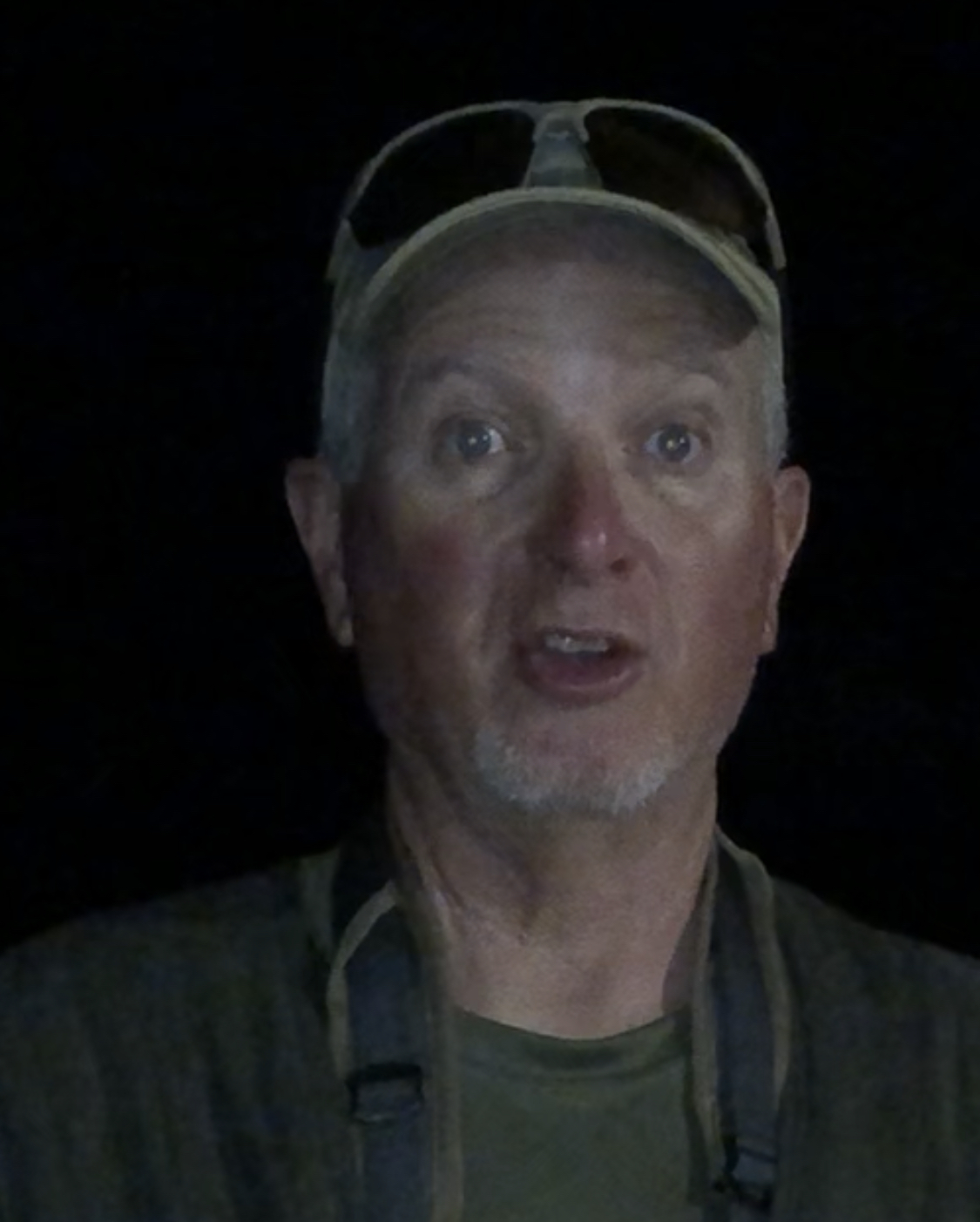 ttps://youtu.be/38OM7X97SkE (click the back button after viewing the intro video)

Realizing that the Kudu was first on everyone's list, Denver waisted no time in getting after them. Eric was coming in on Friday and definitely wanted a Kudu as well, so until then, every day included a trip into the “StillFountein” valley, they also call it the “pantry” because it checks most of the boxes for the game. It is also worth noting that the time of year we chose to go was at the tail end of summer and was the worst time to try and score a trophy Kudu or Warthog. These two species in particular tend to hide, feed and rest in preparation for the RUT which begins mid to end April when they get absolutely stupid in their behaviors, making them much easier to get in close. We headed up to an area known as “the mountain” on this 22,000+ acre ranch. Right off the bat Ruth had 2 Kudu stalks whereby the trackers spotted worthy animals across the valley in the bush. Also worth noting is the bull Kudu’s coloration being primarily a medium gray was in perfect coordination with both the native vegetation of the bush and also the shadows formed by the suns position, especially early and late in the day. This was Ruth’s first attempt at finding a Kudu in the scope as he moved laterally and never stopped for a look. After she failed twice, then I did the same making it clear that the Kudu nickname “the gray ghost” was well deserved.

We finished our journey to the high ground and immediately the truck stopped, binos employed and a determination made that a trophy Blesbuck ram was just ahead bedded down. We dismounted, began the stalk with our entourage and stayed close so as not to disturb. The shot distance was 165 yards, well within Ruth’s comfort zone. I loaded the MUTT, mounted on the Bog Pod at her height and made one last adjustment to the CDS dial after Denver's final range. No hesitation, the Blesbuck stood, turned broadside almost on cue and the 143 gr ELDX was sent down range, THWACK--clear to all of a good hit. It ran just over a crest about 50 yards away and dropped there. Finally, she was on the board. Also worth noting is the custom of toasting our good fortune and honoring the animal. Nella, the caterer, had packed lunch, and in the already 102 degree F heat, it was decided that a shaded stalk of a watering hole would be in order. All gear carried in for us as we sat , ate and waited just a few minutes before we heard the sound of approaching Warthogs. Ruth was at the ready with the 375 rifle setup on the Bog Pod, and as a nice gesture, Denver said that if no trophies walked in, I could take a “cull” pig for meat at a reduced price with the 375JDJ pistol I had been carrying. I really think he was curious what all the fuss over these handguns was about. A few minutes later he saw first hand as the Lehigh Defense 185 gr Controlled Fracturing bullet connected with the 100 lb Warthog's shoulder off hand at 40 yds. I think that showed him enough ability to trust me later. Two animals down, scorching heat, sunburned skin, out of water and only beer left he asked if we should head back. Early on I had told him this was a whatever it takes hunt, and he took that seriously. I said we could call it a day, and he said ok but wanted to drive back through StillFountein Spring area one more time.

Sure enough, a trophy Duiker ram was spotted. We dismounted and set up. Although physically drained from the heat, I made the shot at 273 yds on this crafty 50 lb animal and proved something to myself about focus and ability, remembering that we used to make our basketball team run killers before shooting free throws for the same focus and toughness under pressure.

Two days in a row with 3 animals down and yet 2 days before Eric’s arrival, and sure enough he wasn’t happy about the likelihood that all animals on the list of 10 would be gone before he got there.