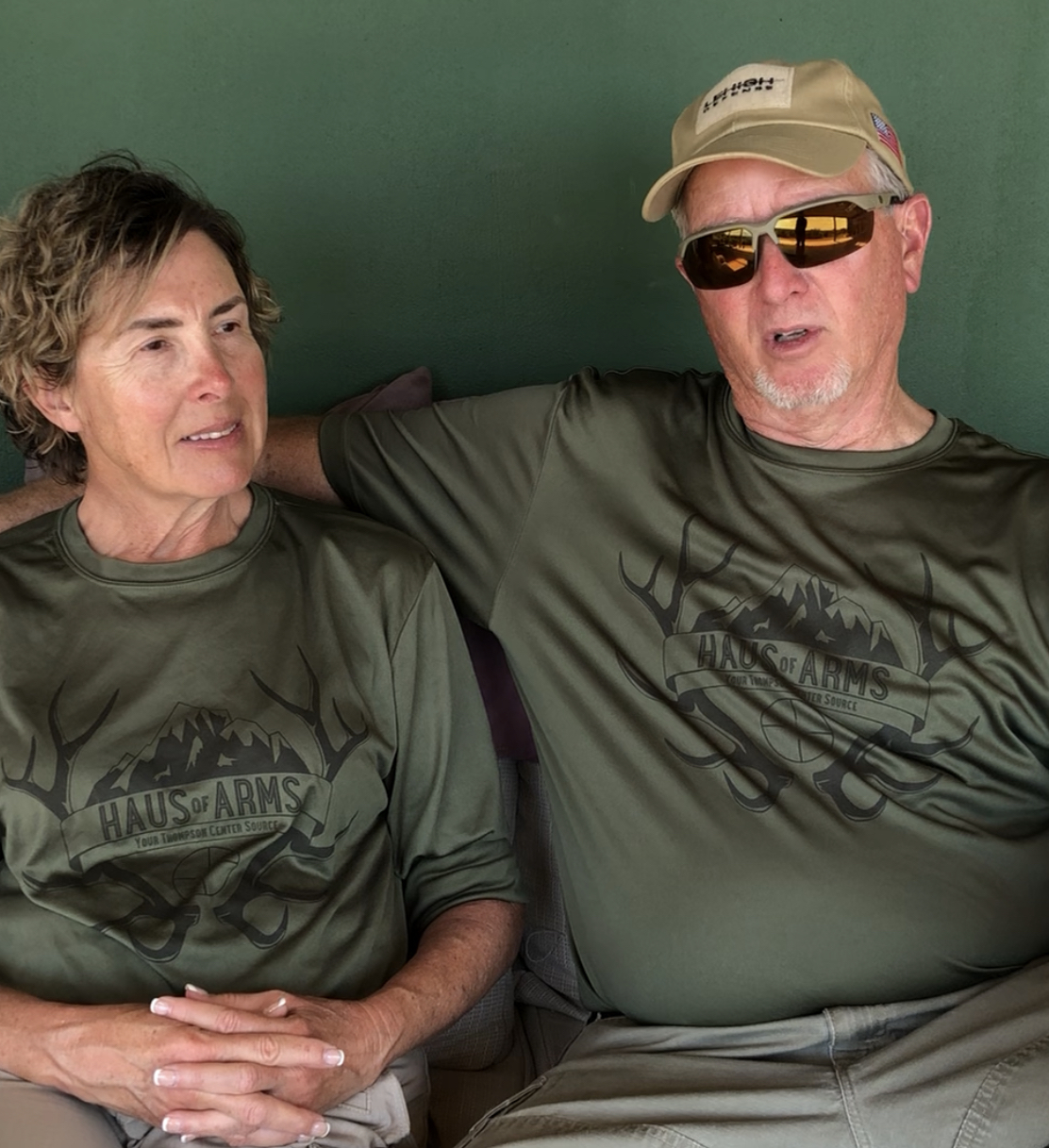 https://youtu.be/lTLbqbGwWyM (click the back button after watching the video)

Struggling without internet and the ability to communicate effectively with Emily back home, and drama with my Mom and brother, I allowed myself to be consumed with a cloud of worry for my business a half world and 9 hours away for which I had no answers. Then as Denver says, we will see what the bush has to offer today. Riding in the back of the truck but fretting on things outside my control, Denver spotted a Springbuck ram, bigger than Eric’s, that he wanted to harvest for promotion, as this was the last day the video crew would be with us. He asked who will take the shot. I said Eric. He declined because he already had a Springbuck. Ruth, I think sensing my funk, insisted that I take it. I declined. Seriously, arguing over who would take the shot? What the hell. I’m on the trip of a lifetime and allowing this crap to rob my joy! I stepped up and made the shot, later explaining to Ruth that mentally I didn’t feel prepared. Again, I proved my ability to focus under pressure, but oh how I would have beat myself up if I had missed, or worse yet, wounding the animal.  It ran less that 100 yards and gave the pups the opportunity to track an animal we could see. The beagle, Timmy, announced his arrival at the downed Springbuck with a howl.

Remember those crazy clowns of the veldt we spoke of in Days 1 and 2? Well their antics finally enticed Eric to want one bad enough from the ala carte list. A couple of failed stalks even upped the ante for his desire. Armed with the MUTT due to the distance, he took his trophy but this time requiring 2 shots, at 400 and 440 yards. They are so ugly they are actually one of the coolest animals on the plains.

It was decided that we would visit an alfalfa field for the evening hunt that had a center pivot irrigation system in it, our target was the very timid Bushbuck. Very keen senses make this a difficult one with the best chance of just spotting one being in the early morning or later evening light as they skirt the edges of the fields sending out the ewes first and playing hide and seek in and out of the bush until dark. A few hours at the center pivot yielded a lot of wind and a few raindrops, and a lightning show in the middle of the moonrise. This too was going to to prove as difficult as the Steenbuck. One note about the location, the scene with the alfalfa field and center pivot could have just as easily been any midwest state.

Remember when I said I was done? Well, yes, I said that, but we still had 3 days to hunt, only needing the Bushbuck, trophy Warthog and that wily Steenbuck to complete our hunt.  Throughout the hunt we explained the Single Shot Community back home as best we could--that probably half of our business deals were with the handgun side and a good number of those were actually used in hunting, a concept new to Denver. I explained the significance of a handgun trophy score to me personally and him as an outfitter, being able to offer this service to the Single Shot Community in general. I told him that ideally a Kudu, the most elusive, but that any opportunity inside of 100 yards for a trophy animal, I would invest in another ala carte offering. This adjustment to the original plan would prove significant in the days ahead.